What happened to my body after exercise

Before 2017, I often felt my shoulder and cervical vertebra very dis-comfortable. Sometimes I felt one bone against my shoulder so ache that I wanted to dig it out.

I ever tried to do some massage but it had little effect. Later I began to do some sports in gym and I felt pain of cervical vertebra was relived a little .

From March to November last year, I neglected exercise because of far distance between company and home and long public number writing after Hours, which made me get a cold for 5 times continuously in one month and my weight got rebound. And my daughter was also affected over and over again. You saw that your body would punish you if it was not treated well. 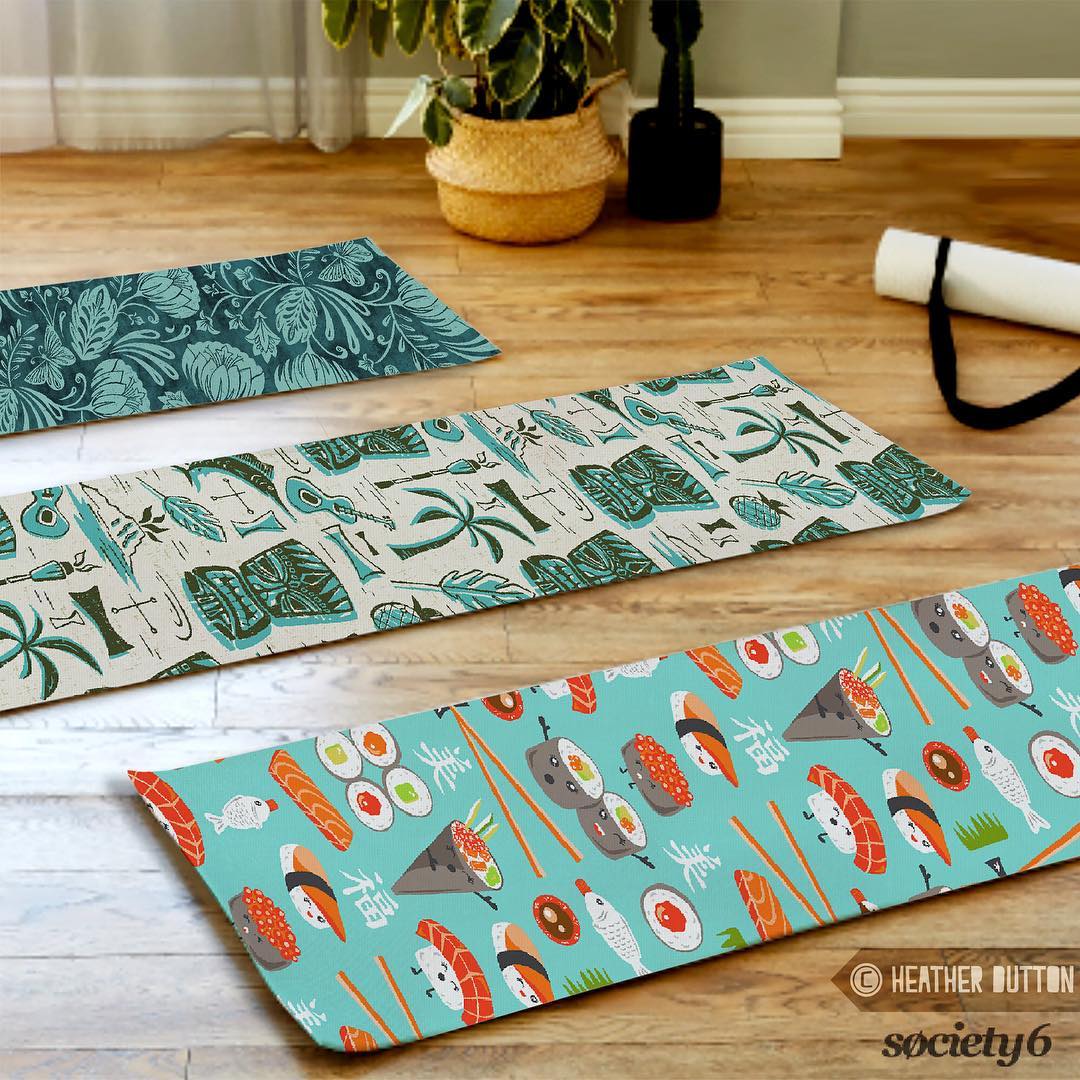 I received the message from my body and I began to do sports again. I accepted suggestion of one friend and began to do yoga exercise. At the beginning my yoga mat is a little hard and it made my knees ache. Later I bought a natural rubber yoga mat under the advice of the friend. After several days of experience, I really felt the rubber yoga mat is eco-friendly, soft, anti-slip and absorbent. After a period of yoga exercise, my shoulder and cervical vertebra was not ache any more and I seldom got a cold. What’s more, my mood got much better and I became more optimistic.

Now I believe that health is the base of other things. And all the things are meaningless if you have no health. I do yoga exercise for one hour every day. If you want to do yoga exercise, I strongly recommend that you use natural rubber yoga mat. 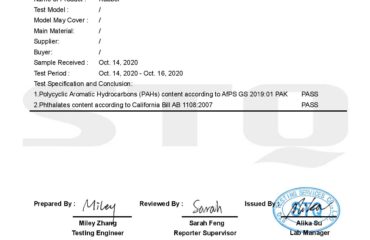